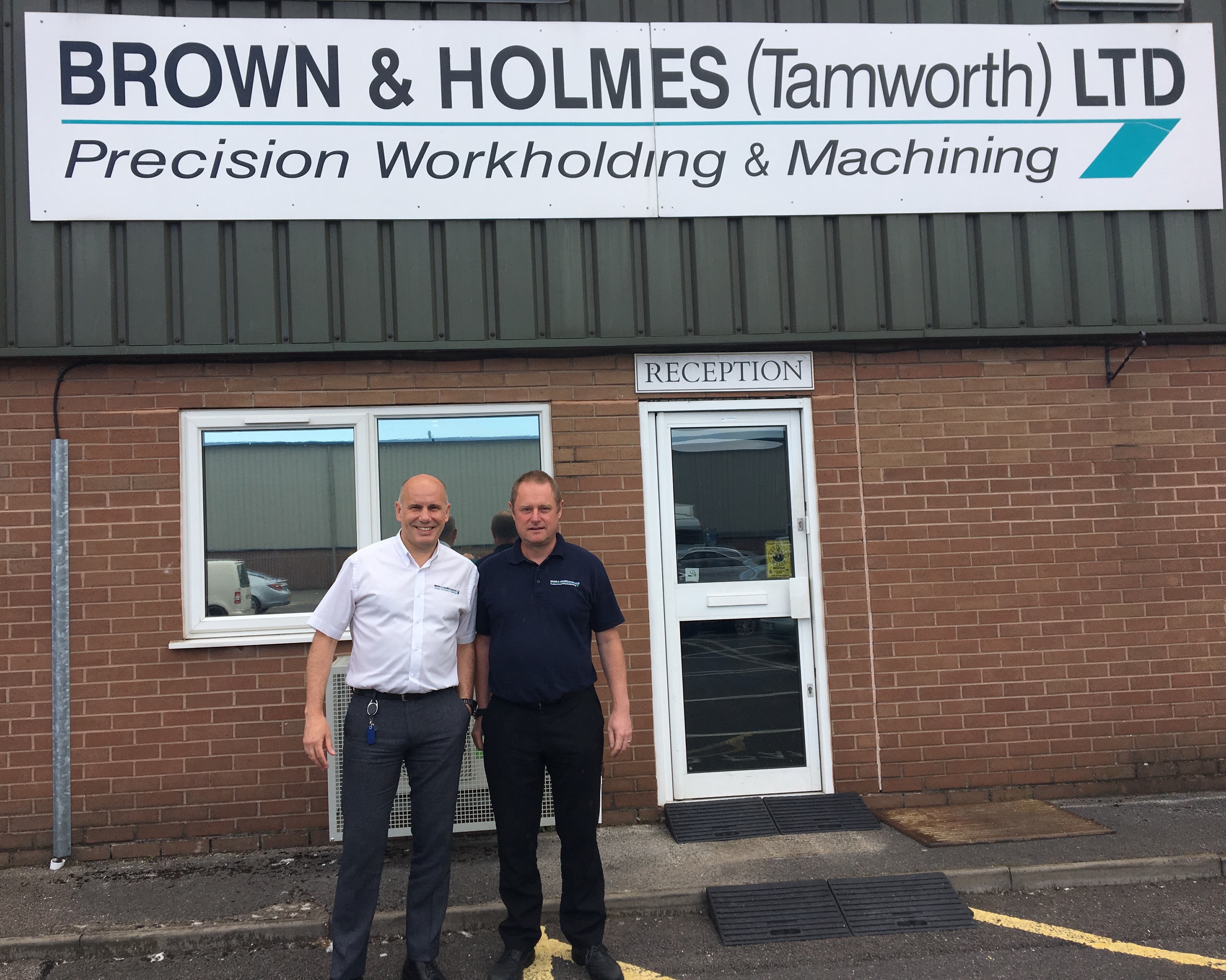 As Brown and Holmes celebrates its 80th anniversary this year, two of our team are marking milestones of their own.

Carl Baker (left) and Dave Phillips both joined Brown and Holmes straight from school as apprentices in August 1979. In their forty years with our company, they have both held many different roles within the company. Carl is now a co-owner of the firm and Dave is our Senior CNC and CADCAM Manager.

Reflecting, Carl said, “Neither of us can quite believe where the time has gone since we stepped through the doors of Brown and Holmes forty years ago as new school leavers! I’m not sure we would have imagined us still being here or the changes and challenges we’ve seen during our time so far. However, we’re grateful for the opportunities that working here has given us and we’re very proud of what we’ve helped the company achieve.”

Joint Managing Director, Kevin Ward added, “ Everyone at Brown and Holmes would like to congratulate Carl and Dave on their 40th anniversaries. They have both been such an important part of the company’s success and we thank them for all their hard work and commitment. We’re pleased they are actively involved in ensuring our continued success and driving the company towards its centennial milestone”.